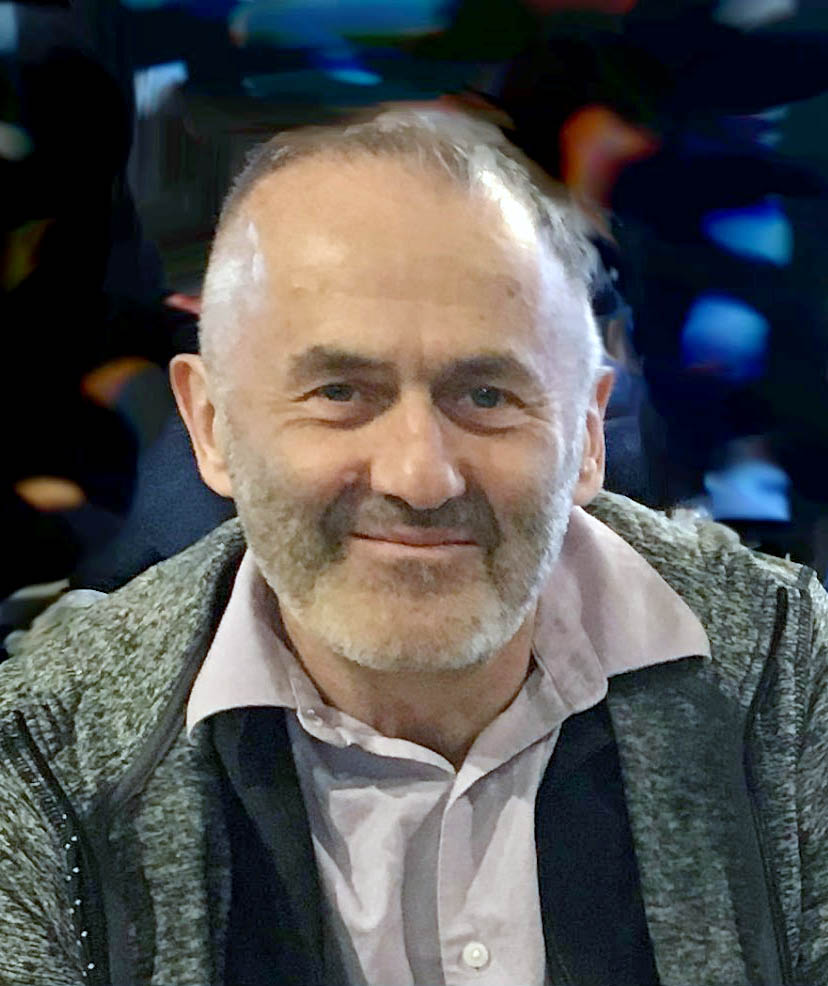 Wolfgang passed away peacefully at the Peter Lougheed Centre in Calgary on Friday, January 28, 2017 at the age of 85 years. He is survived be many family and friends. Wolfgang was born in Hamburg, Germany on March 4, 1931. He became a Bricklayer by profession and always strived for perfection. Wolfgang met and married Sieglinde in September 1973 and immigrated to Canada in 1974 with their family. He continued in his trade, eventually owning his own bricklaying company. He was always willing to give a helping hand to family and friends that needed help renovating their house(s) or helping to build a garage – even if the project was a little “crooked.” Wolfgang and Ziggy enjoyed camping and fishing – once even catching a 5′ shark. They retired early and spent time travelling to Las Vegas, Alaska and wintering in Yuma, AZ. When their health no longer allowed for travel, they moved closer to family again, residing in Trochu and finally Calgary. After Ziggy’s death in 2012 Wolfgang travelled to see family near and far. His final trip took him to Germany. While there he became ill and never fully recovered. Upon return to Canada he spent most of his time in hospital fighting his health problems. A Graveside service will be held for Wolfgang at Rocky View Garden of Peace Cemetery (243208 Garden Road NE, Calgary) on Friday, February 3, 2017 at 2:00 pm. Following the graveside service , the family would like everyone to join them for a gathering, details to be announced at the service.