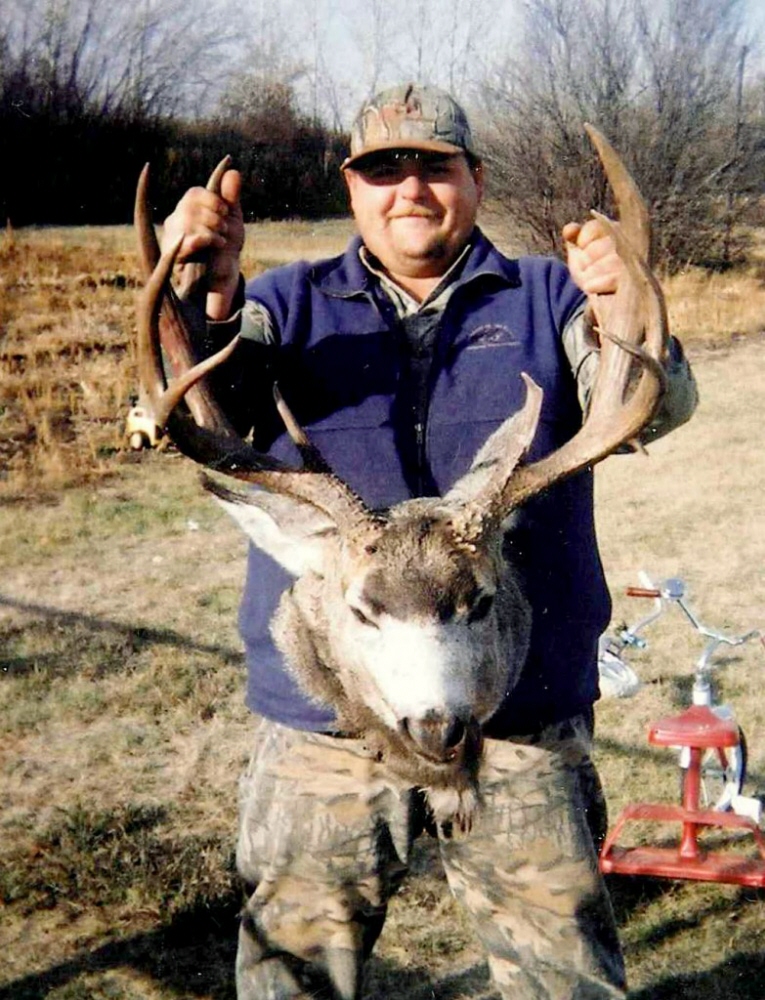 Early this week Vern Goodwin passed away peacefully at home at age 86. His greatest source of joy was serving his family; his wife Norma, who passed away 15 years ago; his three sons Larry, Earl and Rick; his much-loved daughters-in-law, Donna, Michele and Karen; six grandchildren and two great grandsons who were a source of enormous pride and happiness for Vern. Born in 1931 and raised in Calgary, Vern married Norma in 1953, living and working around Alberta including: Cessford, Edson, Calgary, Sherwood Park where they lived when Vern retired after 33 years with NOVA Corporation. After Normas passing, Vern moved to Edmonton where he continued to make many cherished friends. In keeping with Verns wishes, there will be no formal funeral held. The family will hold an informal graveside gathering followed by an open house, when his cremated remains are interred at the Queens Park Cemetery in Calgary at a later date, and welcome any who would like to come. Inquiries or condolences can be directed to Park Place Funeral homes in Sherwood Park, www.parkplacefuneralhome.com or [email protected] in Calgary.