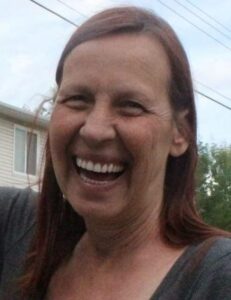 It is with profound sadness we announce that Terence Hastings Oliver (“Terry”) passed away on Friday, December 20, 2019 at the age of 87.

Terry was born on March 31, 1932 in Caterham, England. He left England as a young man and eventually settled in Calgary where he met the love of his life, Jean. Together Terry and Jean built a beautiful life in the Marda Loop area in Calgary, living in the same home for over 60 years. Terry was a kind, funny, intelligent, gentle man who worked hard to provide for his family. His many talents include becoming a self-taught hobby brewmaster creating award winning homemade brew. Numerous gatherings were held in Terry and Jean’s Marda Loop home where Terry shared his homemade beer with family and friends.

Terry was predeceased by his parents Jock and Connie Oliver, and by his brothers-in-law Brian, Phillip and David Holbrook. He is deeply missed by his wife of 62 years, Jean; his children Sandra Oliver (Kim McLean), Janet Armand (Pat Armand), Ian Oliver (Joanna Petty); his grandchildren Kelsey, Gavin, Nicholas, Alishea, Matthew, Elissa, Hannah and James, and many other family members and friends.

If desired, donations can be made to the Heart and Stroke Foundation.