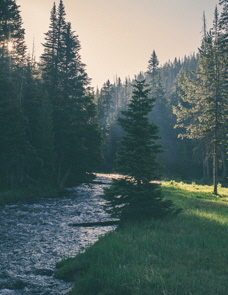 Ronald Black passed away on Tuesday, April 21, 2020 at the age of 73 years. He is survived by two sons Darrell Black (Jonathan Sutherland) of Coldstream, BC and Darret Black (Suzanne) of Golden, BC; step children Jayson Hanus-Shephard (Lisa Arcega), Dean Hanus (Diane) and Blythe Hudson; Grand and Step-grandchildren Anders Sutherland-Black, Shaley and Liam Black, Lyric, Brynn and Levi Hudson, and Sam and Sarah Shephard; a brother Bill Black; and two sisters Judy and Dona; and his devoted dogs. He was predeceased by his wife Gwynyth Shephard, a son Devin Black and a sister Judy.
Ron was born and raised in Calgary attending Crescent Heights High School. He entered the trades and became a welder, working his entire career with Exchanger Industries. After High School he met and married Cheryll Black and they had three boys. About five years after the marriage dissolved, he met and eventually married Gwynyth Shephard, a relationship that lasted until her passing last summer. Ronald loved simple pleasures – the great outdoors and especially camping
At Ron’s request, no service will be held. Cremation and arrangements are in care of Pierson’s Funeral Service. Messages of condolence may be forwarded to the family at www.piersons.ca.