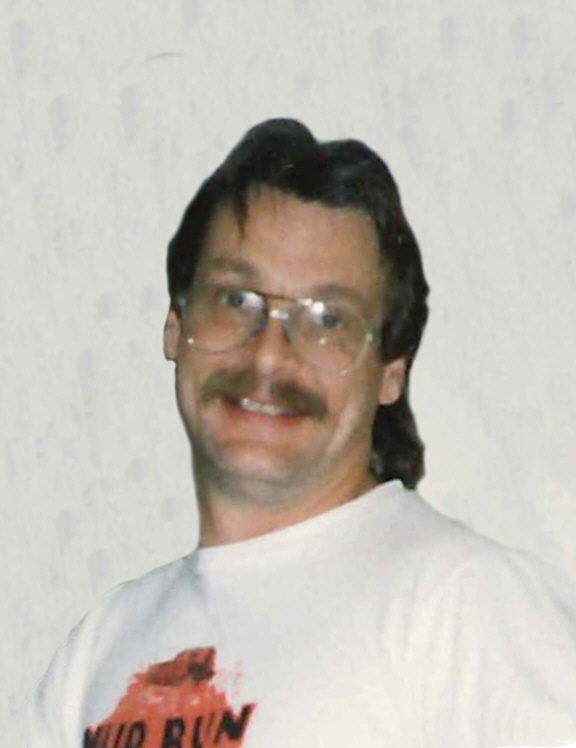 Rolf Hoffmann passed away unexpectedly on Monday November 4, 2019 at the age of 89 years.

He is pre-deceased by his wife, Juanita since 2009; parents, Friedrich and Frieda; siblings, Siegfried, Gunther children, Clifford Odgers, and Donald Odgers.

Rolf was born in Germany before immigrating to Canada as a young adult. He took up jobs in farming as well as the railway. He lived and worked in Edmonton and Saskatchewan where, in the early 60’s, he met Juanita. They were married in 1969 and remained married for 40 years until her passing in 2009. During that time, he worked at Lafarge beginning as a labourer and worked his way up to superintendant before retiring in 1994.

Rolf was very scheduled and regimented. He was good with numbers and details that he would remember from reading the encyclopedia. He had a sharp mind and loved a good debate. In his spare time, he liked to meet up with friends for coffee, do some work around the house like gardening and he loved fast cars. He was a good man who will be missed by many.