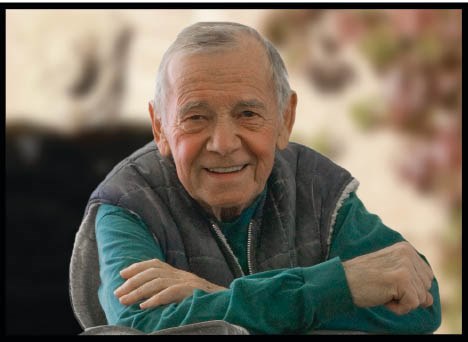 It is with deep sorrow that we announce the passing of Robin James Keating on Feb 1st 2017 at the age of 57. Predeceased by his brother Timothy. Robin is survived by his parents Jim & Betty (Slattery) Keating, his children; John, Samantha (Doug), and Victoria (Kyle), grandson Hunter, nephews Chase and Dylan, as well as his Uncle Bernard Slattery (Susan), Aunt Joyce and Aunt Vi. Special mention to his best friend and partner Lynda (son Brandon) who stood by him throughout his battle with ALS Born in Montreal Quebec, Robin moved to Calgary Alberta in 1979 where he built his life. With his contagious, charming personality, intelligence and work ethic, Robin became an extremely successful business professional in the world of water. Water became a passion for him, and he will be sorely missed in the industry. A natural musician, Robin was a drummer with a passion for music and all things rock n roll. He would constantly drum his hands on anything he could find and was a strong believer in the classics. Robin was an artsy man, with an enthusiasm for movies. He loved taking his children to the theatre, and always made it a special event. He loved games, whether it was defeating his family at Risk, or picking them off one by one on the paintball field. With Robin family always came first. His children were his world, and he was an extremely proud father and grandfather. He found a partner and soul mate in Lynda who became a loved part of the family. His sense of humour, positivity, caring personality, and big smile will be sorely missed by all who had the pleasure of knowing him.

Out of respect for Robin’s wishes, a private service will be held for family only. If friends so desire, donations may be made to the ALS Society of Alberta (https://www.als.ca/en/donate) or mail to 7874 10 Street NE Calgary, AB T2E 8W.