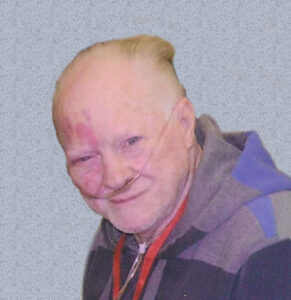 ELLIOTT Robert James May 20, 1941 July 17, 2012 Robert Elliott passed away July 17, 2012 at the age of 71. He is survived by three children Mike, Laura and Rob; seven grandchildren; four great-grandchildren; three brothers David, Tom and Billy; a sister Betty; and many other relatives and friends. Robert served in the Army Reserves and has been a long standing member of the Royal Canadian Legion Bowness Branch. He was a loving father and grandfather and will be dearly missed. A Funeral Service will be held at Pierson’s Forest Lawn Chapel, 4121 17 Avenue SE on Friday, July 27 at 2:00 pm. Cremation will follow. Messages of condolence may be forwarded to the family at www.piersons.ca.