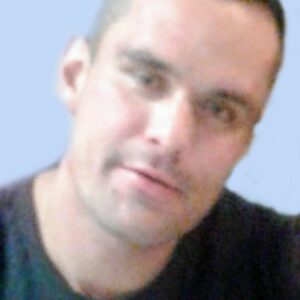 It is with saddened hearts that the family of Randolph (Randy) Nicklassen announces his passing on Monday, January 16, 2017, in Calgary, at the age of 63 years. Randy is survived by his wife Jody of Calgary; children Michelle (Richard) of Calgary, Angela of Calgary, Bobbi (Roger) of Nanaimo, BC, Jefferey (Stephanie) of Calgary, Jeremy (Linda) of St. John’s, NL, and Randy of Lethbridge, AB; his grandchildren Colin, Makenna, and Drake of Calgary, Jordyn and Joshua of Calgary, Satori of Nanaimo, BC, Nicolas and Natalie of Didsbury, AB, Damian, Zachary, and Hayden of St. John’s, NL, and Christina, Jace and Lukas of Lethbridge, AB; his great grandson Blake of Calgary; and his siblings H. Edward (Bea) of Drumheller, AB, Sorena (Ron) of Nipawin, SK, and Tania Kilman of California, U.S.A. Randy is predeceased by his grandparents, his uncle Mike, his brother-in-law Ken Kilman, his grandson Jaxson, and his ex-wife Karen King.

Randy shook the tree of life. He was always up for a laugh and enjoyed making others chuckle. He liked to bowling, play pool, and he loved his Golden Tee golf. Randy will be greatly missed by all those who had the absolute pleasure of knowing him. A celebration of Randy’s life will be held at Stonegate Pub, 7640 Fairmount Dr SE, Calgary, on Friday, February 10, 2017, starting at 4:27pm. Messages of condolence may be forwarded to the family at www.piersons.ca.