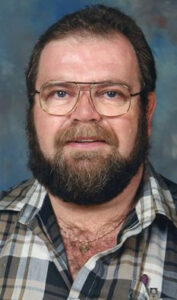 If friends so desire, memorial donations may be made in Kim’s memory to either the Canadian Liver Foundation or the Canadian Diabetes Association.