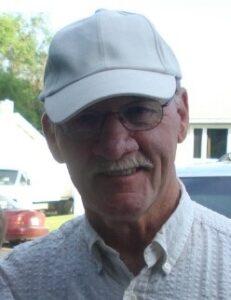 Ove was born in Swan River, MB. He and his twin brother, Harry (deceased) were the youngest of 14 children. As a young adult, he left the family farm and moved to Winnipeg. There he met Bonnie and they were married in 1959. Ove and Bonnie then moved to Toronto where Laura and Murray were born. Ove worked as a police officer in Toronto for 10 years until the mid 70’s when the family came to settle in Calgary. He worked as a security guard first for Brinks then Loomis before his retirement. In his free time, Ove enjoyed camping, curling and playing horseshoes. He also liked country music and enjoyed playing his guitar. He was outspoken and direct, and not afraid to speak his mind. Most of all he loved being with his family.

If friends desire, donations can be made in Ove’s name to the Alberta Children’s Hospital. A family gathering is being planned for the spring.