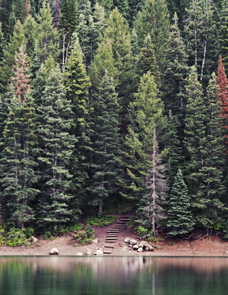 He is pre-deceased by his parents, Frederick and Mary Card; and one sister. He will be lovingly remembered by his children, Cheryl of Tappen, BC, Dan of Fort McMurray, AB and Brian of Cape Breton, NS; one sister; 6 grandchildren and several great-grandchildren.

As a young man, Norman served for several years on a number of ships with the Navy. He was musically talented and played in a band. Norman was independent and self sufficient, sometimes to the point of being strong willed and stubborn. He enjoyed spending time with family especially his grandchildren and great grandchildren.

A Celebration of Norman’s Life is being planned for a later date.