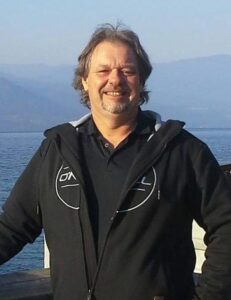 It is with great loss to announce the passing of Michael Peter Kopmann on April 20, 2021 at 3:44 am. Michael leaves behind his mother, Doris, brothers Rolf and Arthur, nephew Jaime, daughter Tiffinie, and his 3 grandchildren Haley, Joseph and Chloe.
Mike was a great man and touched the lives of everyone’s paths he crossed. He was always the first one to offer help and he would always take the shirt off of his back to give to anyone who needed it. Mike would bring smiles and laughter wherever he went.
Mike is now at rest and can finally be reunited with his brother Frank, father Friedhelm and step father Hermann.
Rest in peace Michael Kopmann!