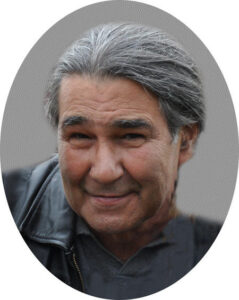 DICKENS, Michael John Born October 16, 1944 Passed away suddenly on January 18, 2014 He is survived by his daughters, Carrie Coombs (Mark) and Kellie Dickens (Scotty), his brother Kerry Dickens and his 3 Grandchildren Braeden, Briella and Brodie. He was predeceased by his father Ernest Dickens and mother Geraldine Dickens (Coulter) Michael was born in Bowmanville Ontario and after years of travelling for work he married and settled in Savona, British Columbia. He raised his family there and eventually moved Calgary, Aberta. Funeral service will be held on Tuesday, January 28th, 2014 at 11:00am at Pierson’s Funeral Services Ltd located at 4121 17 Ave SE, Calgary, AB.