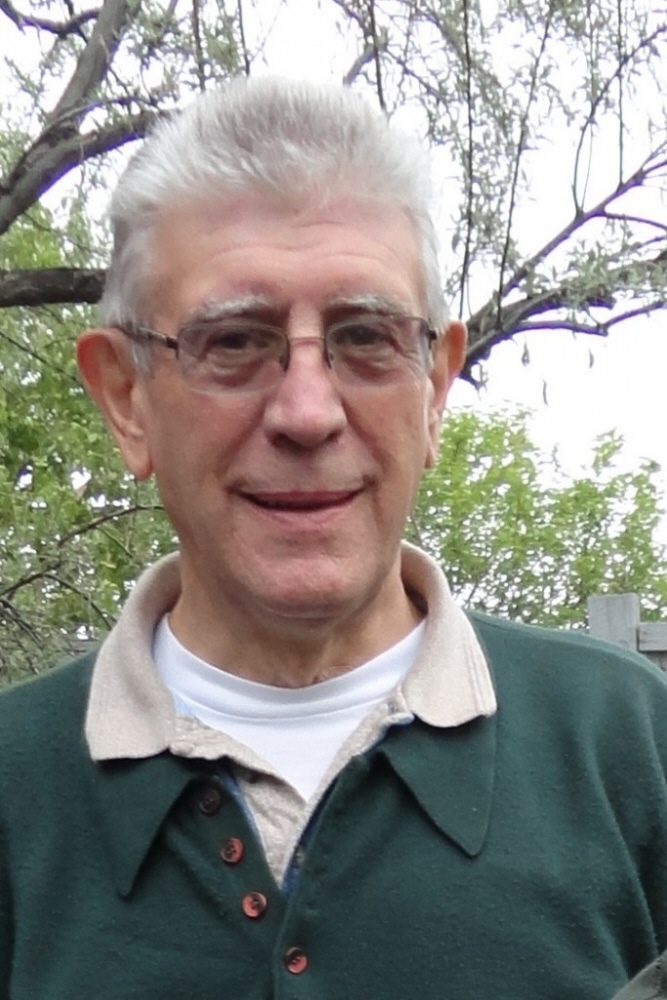 Christine King passed away peacefully on Saturday, March 11, 2017 at Brentwood Care Centre at the age of 87. She was predeceased by her parents Agnes and George Kersell, brothers Robert (Connie) and George (Marnie), son in law Greg Brewer and twin granddaughters Barbara Elizabeth and Heather Christine King.

Christine was born in Galt, Ontario and was the youngest of 3 children being the only girl. Many happy memories were made with her two brothers and many cousins on their family farm. From a very young age Christine was shown the example of helping others. During the depression her mother would make a huge batch of stew to share. Christine would load up her red wagon and walk up and down the street sharing the food with her neighbours.

Her father died when she was 16 but despite this trial her mother managed to care for her family by taking in boarders. Christine finished high school and was accepted into the nursing program at Hamilton General Hospital. Her mother encouraged her to get a profession that could support her in her life if something were to happen. The choices in those days were teacher, secretary or nurse. She chose nurse.

Christine’s roommate in nursing school was a cousin of her future husband. She married Bill King and moved to Estevan. They had 4 children in 3 1/2 years. They were all born in Estevan. Christine was a wonderful mother. Each summer she packed up the station wagon with groceries, children and their dog Sinker and spent the entire summer at Kenosee Lake, Saskatchewan. Many happy years were spent in Estevan where they raised their four children making memories and many dear friends. The family moved to Regina in 1967 and in 1970 Christine returned to nursing full time.

She worked at the Grey Nuns Hospital and the Plains Hospital in Regina. Chris decide she needed a change and accepted a nursing position at the Holy Cross Hospital in Calgary where she worked until her retirement.

She served many positions in the Church and over the years she felt privileged serving in the Relief Society, Primary, Young Women’s and Sunday School. After retiring from nursing at the age of 65 she was called to serve the Lord on missions to New Mexico, and 2 more missions in the Canada Winnipeg mission.

Some of her favourite hobbies were knitting, needle and petit point. She made quilts for each of her grandchildren and started on the great grandchildren. Eventually when she was no longer able, Marnie and Barb took over the privilege. In her later years she enjoyed working on her Family History

In true Christine fashion, she couldn’t stop serving so she volunteered at the Church Employment Centre, the Rockyview Hospital 2 days a week. She visited and comforted patients and families.

Christine had the best laugh. Her sense of humour got her through many tense situations. She loved funny stories, good jokes and teasing. One of Christine’s best qualities was her positivity. She looked for the best in people and always encouraged her family to enjoy life. One of her favourite phrases was “everything is lovely”.

Her children all thought their mother was the most intelligent person they knew. She was knowledgeable in politics, world events and common sense. She read the newspaper every day until she got dementia. The disease progressed steadily until recently she lost her ability to speak. She always remembered her children.not always names but she knew they were her’s until she died peacefully on March 11, 2017.

A Funeral Service will be held for Christine at The Church of Jesus Christ of Latter-day Saints – Heritage Chapel (935 Heritage Drive SW, Calgary) on Friday, March 17, 2017 at 1:00 pm.