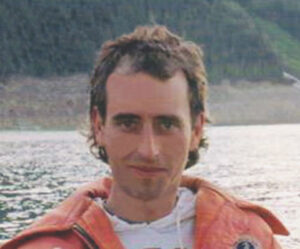 Mark was born April 3, 1971, in Barrhead, Alberta, to Arlene and Maurice Mitchell, the fourth child of the family.

He is pre-deceased by his father, Maurice Mitchell, mother, Arlene Mitchell and older brother Terry Mitchell.

He leaves behind his children, Kaden and Nevada (with their mother Staci Johnston) and Nicole Mitchell. He will also be greatly missed by his sister Maureen Young and brother Kevin Mitchell and their families.

A celebration of Marks life will take place on January 13th, 2017 at Pierson’s Forest Lawn Funeral Chapel at 2:00 pm in Calgary, Alberta.