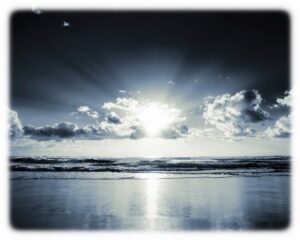 Jim passed away in his sleep on Thursday, September 19th,2019 where he was most happy to be with his best Friend, Robert Lacey. Rob (Cynthia) & Jim were very close friends for many years. Jim was born in Winnipeg May11th, 1943. Jim preferred to stay single during his life and so his only sibling is his sister Joey. In that young part of Jims life he and his sister, were very close. Brother in law John and Jim shared their love of football and hockey. He also had many cousins on his mothers side the McCrea Clan and a few on the Hyde side. Both Jim and his sister were raised in St. Vital in Winnipeg by his McCrea grandparents. He was a very mischievous boy but always came away with a big grin when he got caught. Jim was a very generous man and gave out to many people including members of his family, friends and he often went down to the shelter with coffee cards to give to those who were without the means. Leaving very little in his own jeans. Jim was loved by all that have known him. His closest family is his nephew the kid as he liked to call his nephews Kelly, James and niece Jodi and great-niece Ceira and great nephew Justin. Jim had many guy friends and a few gal friends too. The guys (co-workers) kept in touch with him even after a well deserved `retirement around the age of 70. Jim is greatly missed by his extended family and all that knew him.