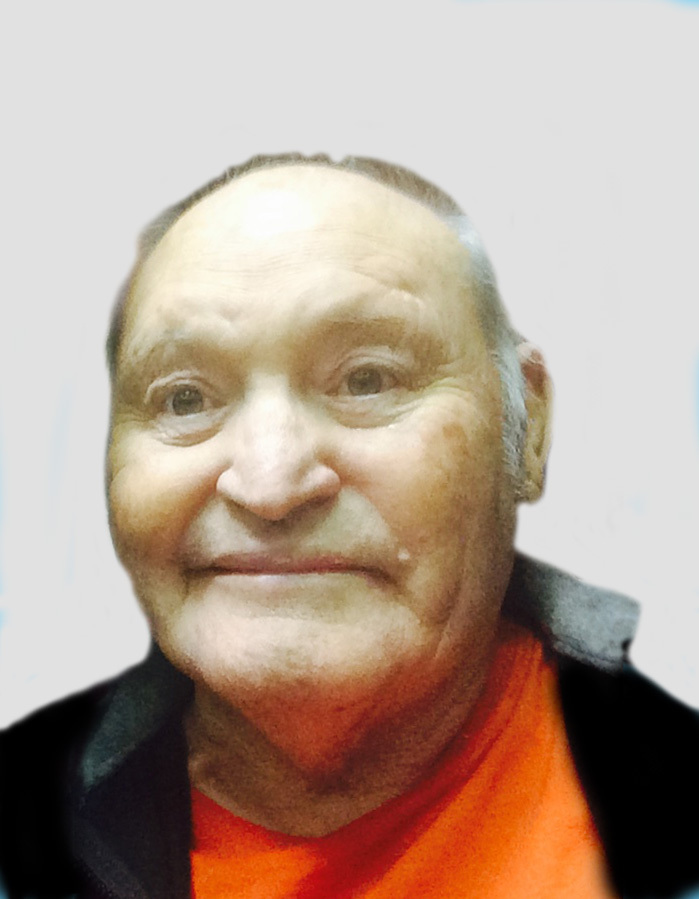 MARTIN, John Robert June 10, 1940 – December 3, 2013 It is with heavy hearts that the family of John Martin announces his passing on Tuesday, December 3, 2013 at the age of 73 years. He will be lovingly remembered by his wife, Myrna Martin; his son, Corey (Trish) Martin; his siblings, Ted (Lynn) Martin, Tom Martin, Shellie Martin, Barb Martin, Diane Martin, and Wendy Martin; his sister-in-law, Sharron Martin; and his best friend, Bailey. John was predeceased by his parents, Ivy and George Martin; and his siblings, Ronnie (Donna), Peter Martin; and his sister-in-law, Jane Martin. A Memorial Service will be at Pierson’s Forest Lawn Chapel, 4121 – 17 Avenue SE, on Monday, December 9, 2013 at 1:00pm. Messages of condolence may be forwarded to the family at www.piersons.ca. Arrangements are in care of PIERSON’S FUNERAL SERVICE. Telephone 403 235-3602.