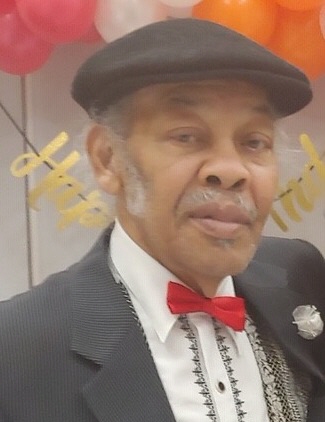 It is with sadness that the family of John Keith announce his passing on February 11, 2019. Born September 29, 1938 in the Bassano hospital AB. John was also educated in his hometown of Bassano, AB. He went on to marry Linda Stott of Gleichen, AB and they moved to Calgary where their Daughter Kelly was born. In latter years he went on to meet the love of his life Ginny Durling. John was predeceased by: Virginia “Ginny” Durling; parents Dr. William (Bill) and Margaret (Peg) Keith; brother James Gordon. John is survived by: Nephew and caregivers Larry Green and his wife Emelia Line; brother Fraser (Elizabeth); daughter Kelly; grandchildren Justin, Danielle; two great granddaughters; Nephews Dale, Douglas, Bruce (Leslie); Nieces Tracy, Derryl (Dalin), Teri (Brian), Karen; Sister-in-Law: Laurette Doucet (Ron Doucet). As a young man John loved life and was well respected by his peers.