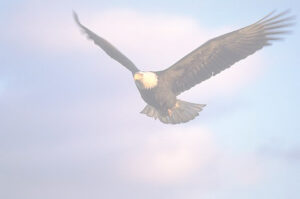 It is with such heavy hearts that the family of Jeff Leslie announce his passing on Friday April 12th 2019 at the age of 41.

Jeff was what some would refer to as the salt of the earth, he was incredibly hard working, creative and passionate. The love he had for his family and friends had no bounds, if they were ever in need, he would be there, no questions asked.

Jeff is survived by his parents Leo and Yvonne, brother Jay, sister Amber and his niece Alexis.

Jeff had a favourite in the family, his niece Alexis. He often called her pooh bears. Jeff and Alexis had a strong bond, joking around with her all the time and of course spoiling her.

You have a heart of gold Jeff. Rest In Peace.

A celebration of Jeffs life will be held at Marlborough Community Association (636 Marlborough Way NE, Calgary) on April 20 2019 at 1:00 pm.