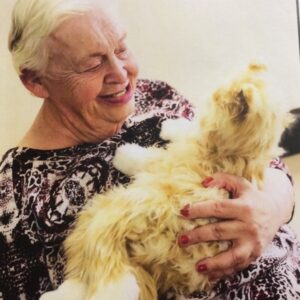 Jack Urness passed away on Monday, January 15, 2018 at the age of 80 years. He will be lovingly remembered by his wife, Brenda, of 45 years; his sons, Daryl (Sandra), Douglas(Sandy) and Stephen; his grandchildren Christina (John), Russell (Brittany), Stuart (Morgan), Philip(Justine), Stephanie, Vincent, Kevin and David, his 9 great grandchildren and many nieces and nephews. He is also survived by his twin brother Ted and predeceased by his mother, Mary, his father, Al and his brother Barry (Betty). Jack loved his family. He was also an outstanding athlete in many sports which included playing for the Saskatchewan Roughriders and Regina Rams. He worked in the Alberta Oil and Gas industry as an Oil Scout. His contributions to the industry included being President of the Canadian Oil Scouts Association as well as the President of the International Oil Scouts Association. A Celebration of Jack’s life will be held at Pierson’s Forest Lawn Chapel (4121 – 17 Avenue SE, Calgary) on Friday, January 26, 2018 at 2:00 pm.