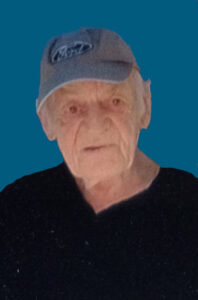 Hector Campbell Rands, 89, of Calgary, passed away on March 11, 2016 at the Calgary, AB. He was born in England on April 30, 1926 to Hector and Lottie Rands. Hector worked as a Sanitary Worker for the City of Calgary. Hector is survived by his four children Judy (Cliff), John, Jenny, and Jim (Dawn); as well as his many grandchildren. He was preceded in death by his parents Hector and Lottie Rands. The family is very appreciative for the care that was provided by the staff at Clifton Manor. As per Hector’s wishes a funeral service will not be held. Messages of condolence can be left for the family at www.piersons.ca.