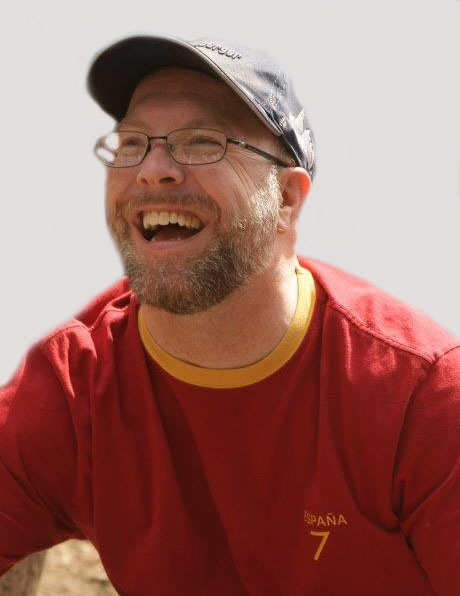 Gloria Watts passed away at home, in Calgary, on 15 June 2019. Born on 27 January 1945, she was the second of seven children born to Harry and Evelyn Fuller. Gloria’s early years were spent on the family farm in the area of New Norway, Alberta. Gloria left the farm for the city life, and met Ron Watts in Calgary. They married in June 1967. Son Darryl, and daughter Teresa completed their family.

Gloria worked in office administration and accounting for several years before opening her own bookkeeping business. Free time was spent with her family. Many happy hours were spent camping in what is now Kananaskis Country, or on various camping road trips in Alberta and BC. Gloria and Ron were active with Boy Scouts of Canada for many years, and even raised pure bred Boston Terrier dogs. Gloria was an active member of Forest Lawn United Church until her health challenges limited her mobility.

Gloria was a social person and she acquired many friends from her work and her activities. She did her best to stay in touch with distant friends via frequent phone calls; especially in her later years. Many of Gloria’s friendships spanned several decades. Gloria’s friends were numerous, but the family would especially like to thank Irene, Linda, and Clint for their kindnesses to Gloria.