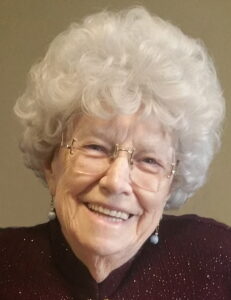 Garry Harrington passed away on Sunday November 17, 2019 at the age of 71 years.

He was born in Almonte, Ontario and was the only child of Ronald Harrington and Mildred Harrington-(Fisher). He grew up in and around Almonte and Carleton Place in Ontario before moving to Calgary in the 1970’s. He met Heather in Ontario cottage country. They were married in 1972 and went on to have two sons.

Garry is pre-deceased by his wife, Heather since 2012 and survived by his sons, Steven and Jeff and grand-daughter, Aria. Garry worked for many years as an industrial mechanic. He enjoyed camping and motorcycles.