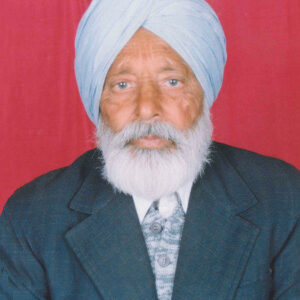 Etelvina Riquelme passed away on January 24, 2019 at the age of 82 years. She will be lovingly remembered by her children Margarita Arcee, Deborah Malagueo (Marvin), Barbara Malagueo (Hugo) and Ruben Malagueo (Sherean); seven granchildren Jassennia, Sebastian, Thalia, Rownan, Adalia, Dante and Huguito; 4 siblings Raul Riquelme (Soledad), Rosa Riquelme, Orlando Riquelme (Irma) and Marta Riquelme (Eugenio), all of Santiago, Chile; and many more family and friends. She was predeceased by her husband Moises Malagueo; parents Delicia Gonzalez and Juan Riquelme; and siblings Marina Gonzalez, Jorge Gonzalez and Lina Riquelme. Etelvina was born and raised in Santiago, Chile. She met the love of her life Moises and they were married in 1961. They were blessed with 4 children. After Moises passed away, she brought her family to Canada, making Calgary their home. Etelvina’s greatest passion was her family. She was a mother in every way as she served and cared for all that she could. A Funeral Service will be held for Etelvina at the Love in Action Christian Centre (1352 Abbeydale Drive SE, Calgary) on Wednesday, January 30, 2019 at 11:00 am. Interment will follow at Rocky View Garden of Peace Cemetery.