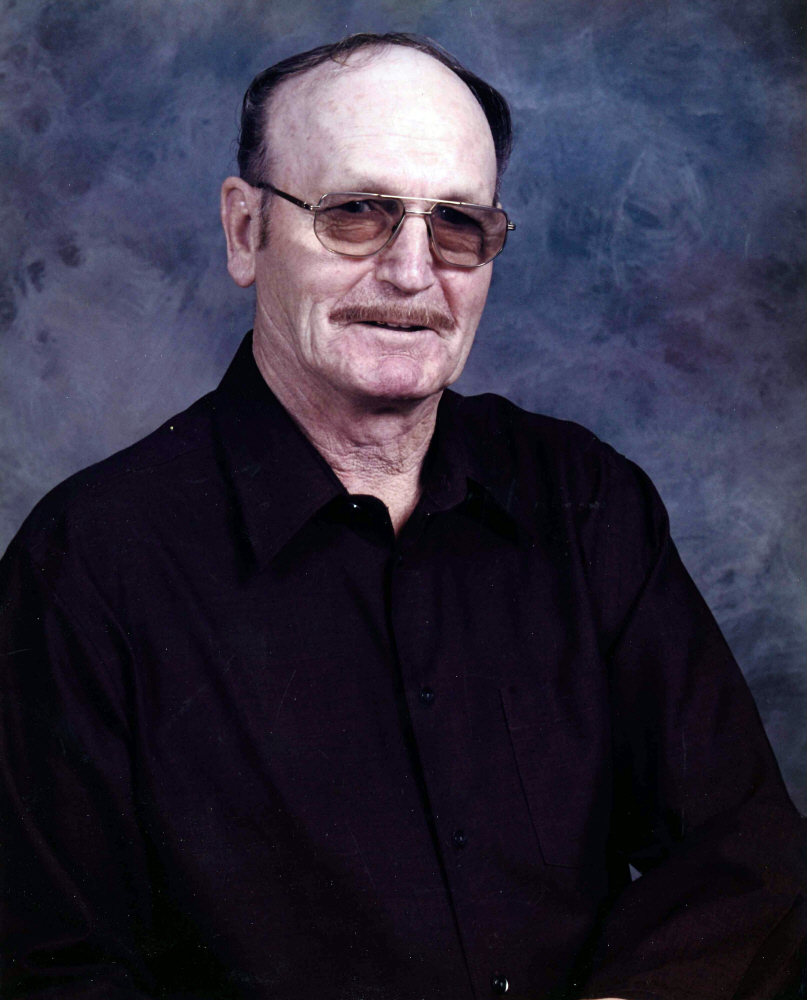 Elva Newby, beloved wife, mother and grandmother passed away at Calgary, Alberta on Saturday, May 17th at the age of 94 years. Born in Loverna, Saskatchewan, Elva moved to Edmonton in the late thirties to attend Normal School. Upon graduation she taught in a one-room schoolhouse in Mulhurst, Alberta for two years before entering the Air Force where she devoted her energies during WWII. At the end of the war, Elva married P.O.W. veteran Harry Wilson Newby and moved to Wetaskiwin to start their family. After the birth of their second child, the Newby family lived in various regions of Canada before returning to Alberta to set up roots in Edmonton where she worked at W.P. Wagner High School and Dugan Elementary School, as a library technician. An avid sports fan, Elva’s greatest passion was cheering her beloved Oilers and the mighty “99,” Wayne Gretsky. Her other interests included travelling and attending theatre and symphony performances. Elva is survived by her two daughters, Diane and Kate; grandchildren Robert, Caroline and Aidan. She is predeceased by her loving husband, Harry and her son, Douglas. The family wishes to thank the many caregivers and friends who have loved and supported Elva over the years. A special heartfelt thank you is extended to the amazing caregivers at the Southwood Hospice in Calgary. In lieu of flowers and a memorial, if people wish, donations may be made to the Canadian Red Cross. Expressions of sympathy may be forwarded to the family by visiting www.piersons.ca