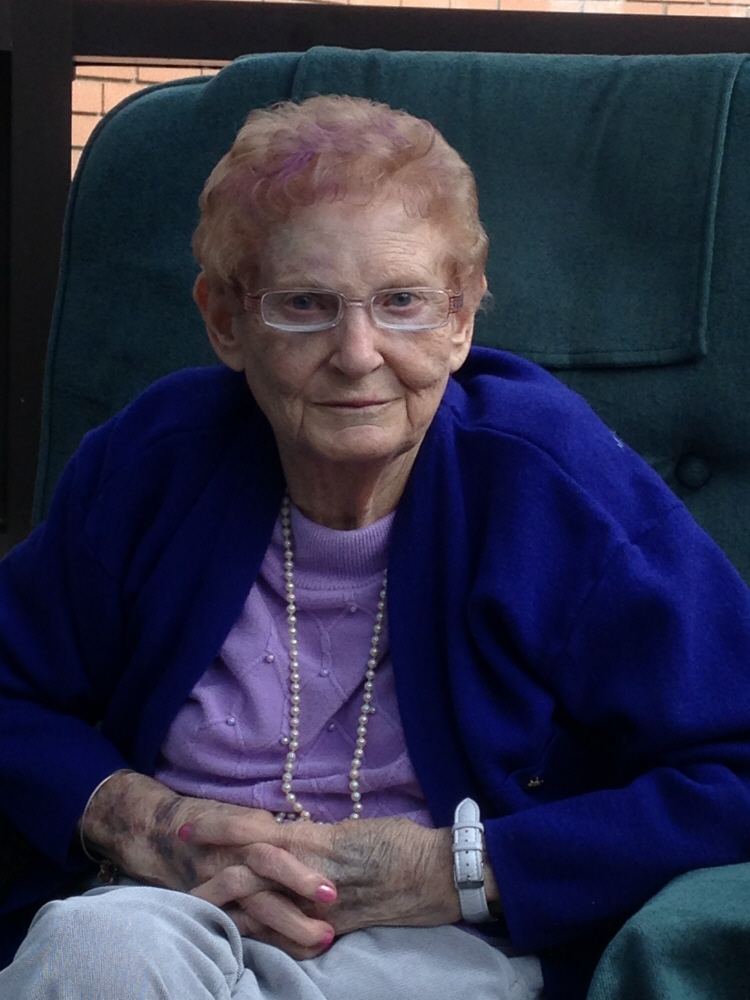 With deepest sadness we announce Edwin’s passing at Foothills Hospital in Calgary, AB on Thursday, April 24th, 2014, following a brief but courageous battle with cancer. Born in Halifax, Edwin had been employed as a fishing guide in Margaree for many years and later as a civil engineer technologist in Calgary. Edwin and Sandra were also owners of an online fly fishing business, Margaree River Fly Fishing Specialists. Edwin’s three grandchildren meant the world to him and his face always lit up when he saw them, even in his final days when nine month old Mollie visited him in hospital. Aside from his family, Edwin’s greatest joys were fishing on the Margaree River and golfing with his son, Keven and brother, Darrell. He also enjoyed his work as an extra in several movies, his favorite being time spent with Kevin Costner on the set of Open Range. Edwin is survived by his mother, Edna; his loving wife, Sandra; his son, Keven; and his daughter, Morgan; Sandra’s children: Stephanie (Greg) Kingdon, granddaughter Mollie, Pamela (Ryan) Siever, grandchildren Hunter and Rowyn, Kristopher Gebkenjans (fianc Kara Engele); and Sandra’s brothers, Doug (Patty) Meadows and Kelvin (Shelley) Meadows and their children. He is also survived by his only brother, Darrell (Wanda) and several aunts, uncles, cousins and many close friends. Edwin will also be sadly missed by his canine fishing and camping buddy, Ricki. A Celebration of Life Service will be held on Saturday, May 3rd, 2014 at 2:00 p.m. in Moose Jaw Funeral Home with Pastor Bill Thompson officiating. Edwin was a very casual guy who loved sports, so in his honor please dress casual and/or wear your favorite sports jersey. Edwin would want everyone to be comfortable and relaxed. His cremains will be returned to his beloved Cape Breton, where a memorial service will be held at a later date and a bench placed at his favorite fishing spot, Etheridge Pool. Arrangements are entrusted to Moose Jaw Funeral Home, 268 Mulberry Lane. James Murdock, Funeral Director 306-693-4550