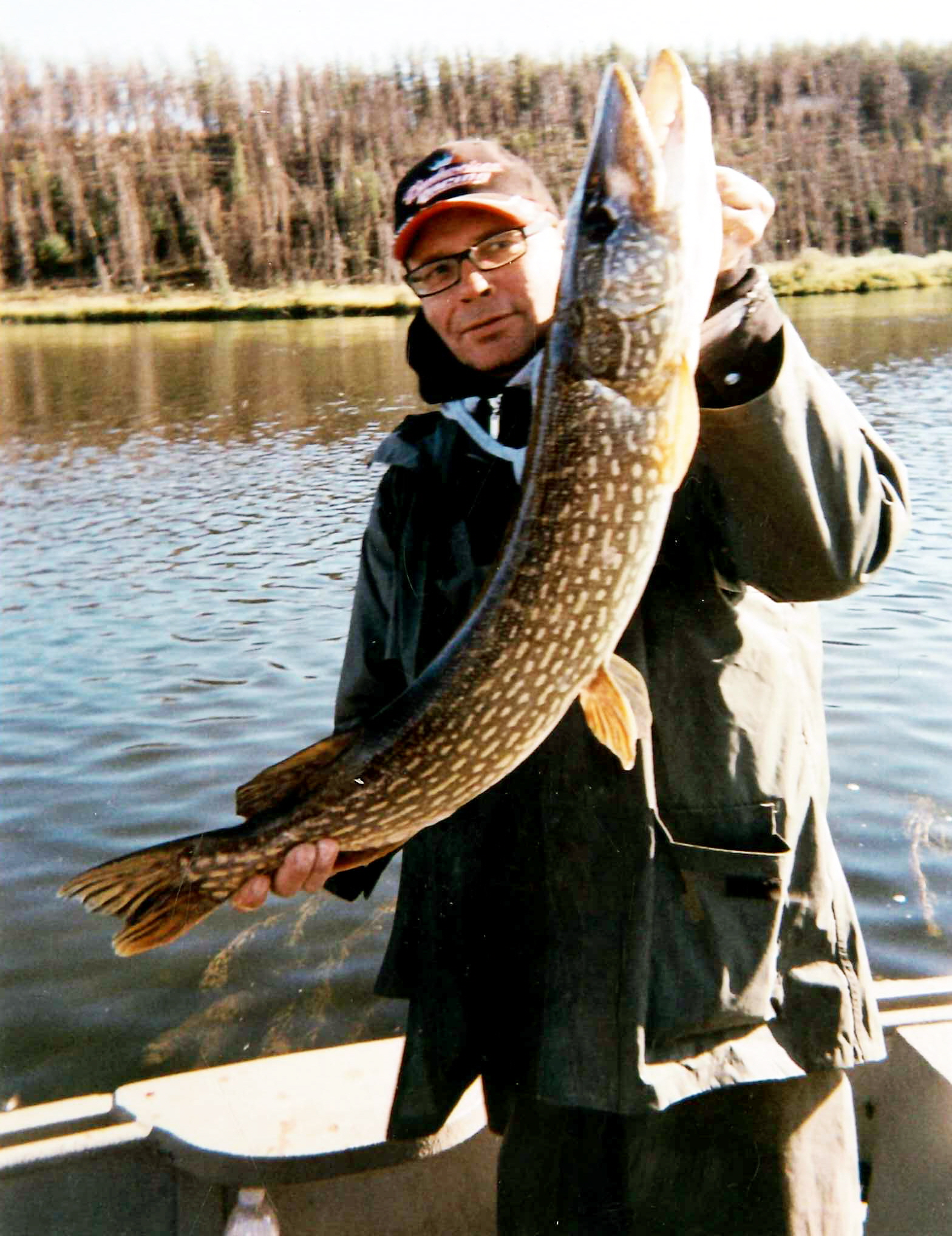 Douglas Allen passed away on Sunday, December 15, 2019 at the age of 93 years. He will be dearly remembered by his daughter Kathryn (Paul) Havens of Manila, UT; his son Craig (Rosemary) Allen of Calgary, AB; grandchildren Christopher (Stephanie), Stacey, William, Jacalyn, James and Timothy; and 4 great-grandchildren. He was predeceased by his wife Rae Allen (2017); an infant son Douglas; parents Valeria and Heber Allen; and four sisters Marion, Margaret, Louise and Katharine.

Doug was born in Lethbridge and raised in Raymond, AB. After completing High School he attended the University of Alberta where he earned his DDS. After practicing for a number of years in Calgary, he attended the University of Toronto where he graduated with a Masters of Science degree in Dentistry, returning to Calgary to work as an orthodontist until his retirement in the early 1990s. Doug helped found the Cleft Palate Clinic at the Alberta Children’s Hospital and dedicated a great deal of time and energy to those children from its inception in 1959 to 1997. Doug was a long time member of the Calgary Golf & Country Club and was also a faithful member of the Church of Jesus Christ of Latter-day Saints. He was kind and generous and will be dearly missed by those closest to him.

If friends desire, memorial donations may be made to the Alberta Children’s Hospital Foundation (Cleft Palate Clinic) at www.albertachildrenshospital.ab.ca. A private family graveside service will be held at Temple Hill Cemetery (Raymond, AB).