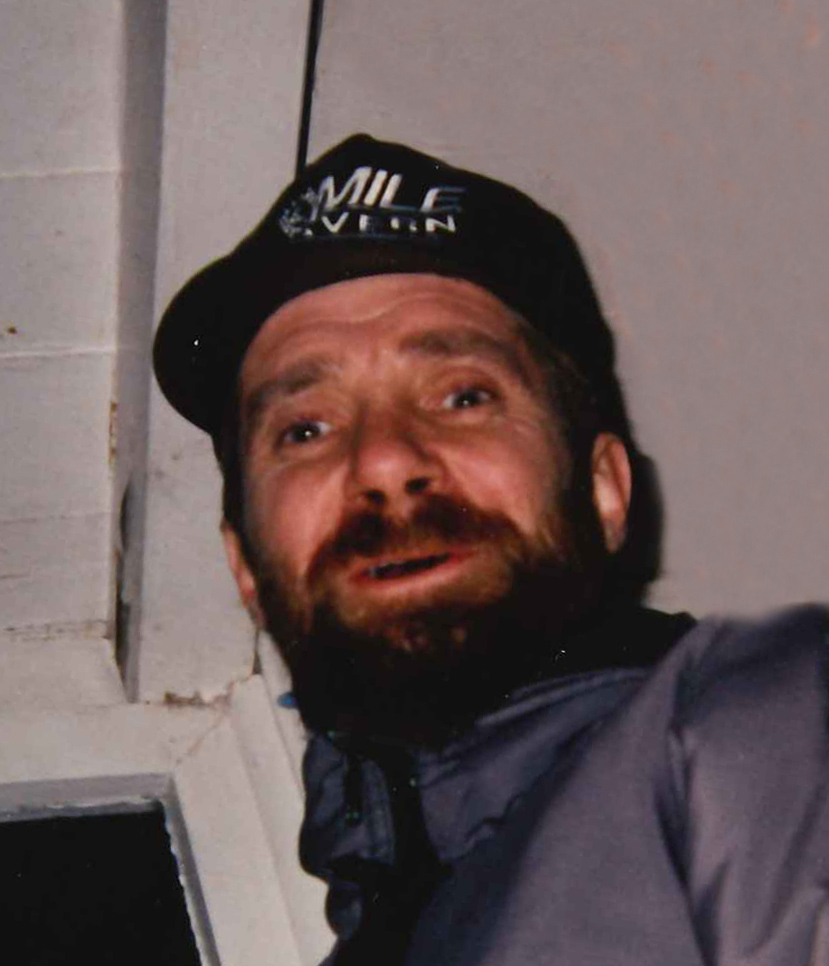 DIGNAN, Dorothy Eloise March 24, 1927 June 27, 2012 It is with great sadness and much relief that the family announces the passing of Dorothy Dignan on Wednesday, June 27, 2012 at the age of 85 years. Dorothy will be dearly missed by her three children Diana Paquette of Calgary, Sharon (Mark) Jensen of Raymond and Larry Holder (Laurie Hamatani) of Calgary; son-in-law Rick Packer; fifteen grandchildren; thirty-one great-grandchildren; her sister Gwen Hadfield; and many other relatives and friends. Dorothy was predeceased by her daughter Pat Packer in 2009; son-in-law Kendall Smith in 1993; and her sister Verna Waters in 1998. Mom was a hero to her children. She lived and sacrificed her life for them with her unconditional love. When Dorothy was not working or spending time with her family, she could be found outdoors, tending to her garden. As a result of necessity and her resourcefulness, Dorothy learned to fix and repair anything. She leaves a wonderful legacy who will treasure her memory. Funeral Service will be held on Saturday, June 30, 2012 at 10:00 a.m. at Pierson’s Funeral Service, 4121 17 Avenue SE, Calgary. Interment will follow at Mountain View Memorial Gardens. If friends desire, memorial tributes may be made to the Rosedale Hospice, 920 7A Street NW, Calgary, T2M 3J3. Messages of condolence may be forwarded to the family at www.piersons.ca.