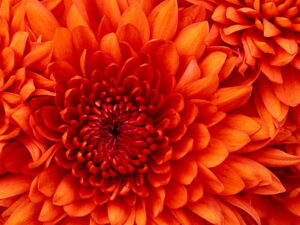 David Vaughan passed away peacefully on Sunday July 7, 2019 at the age of 58 years. He was born in Etobicoke, ON. When David was a young child, the Vaughan family moved to British Columbia. After finishing high school, he then settled in Alberta. He is pre-deceased by his father, James and survived by his mother, Lois and brother, Allan. As a young adult, David served for some time in the Armed Forces, a career to which he was very committed and proud to serve. His most recent employment was in the automotive industry. He will be missed by his friends, co-workers and small but close family here in Calgary as well as a large extended family in British Columbia and Ontario.