You are here: Obituaries / Darrin Pluto 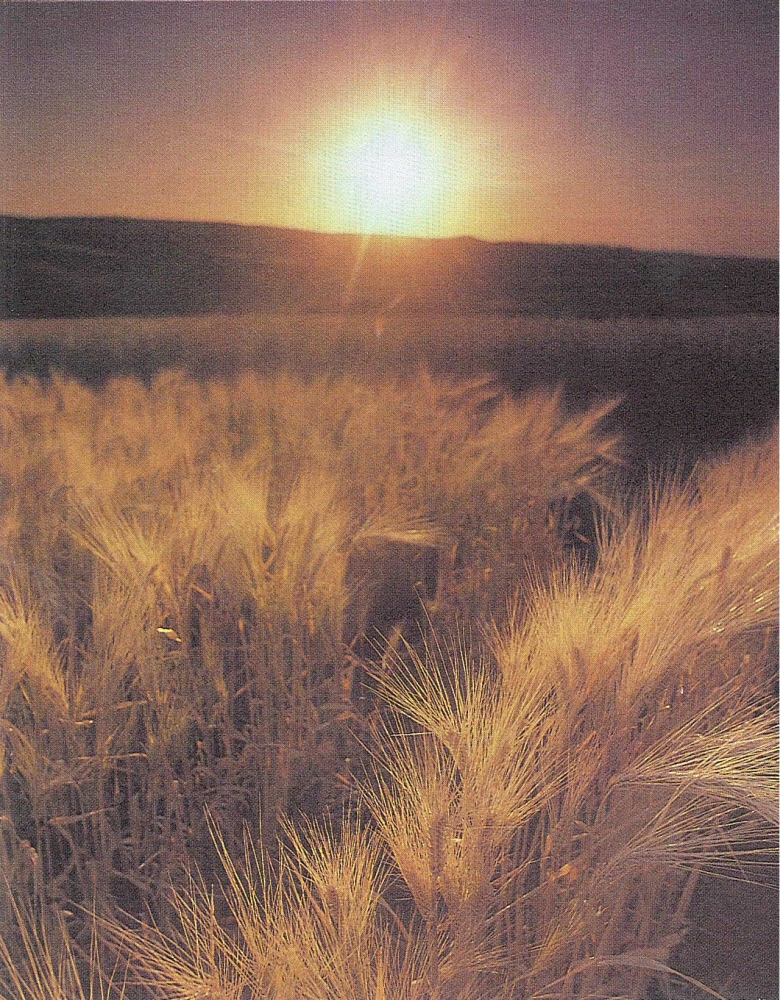 It is with incredibly heavy hearts that the family of Darrin Pluto announces his passing on November 12, 2018 at the age of 57 years. Darrin was born on June 12, 1961 in Calgary, Alberta. He is predeceased by his parents, Joyce and Gordon Pluto, and his sister Dawn Salmon. He is survived by brothers Gordon (Arlene) Pluto, Tony Pluto, and Kelly (Heather) Pluto, as well as numerous nieces and nephews. Darren was a very proud god-father to Darcy Aldred who he loved as if she was his own; she meant the world to him. Darrin was an avid ball player for the teams “The Pretenders” and “The Frosty Dozen”. When he wasn’t playing ball he was on the green shooting a game of golf or traveling all over for tournaments with his friends. It is with out question that Darrin will be forever missed.