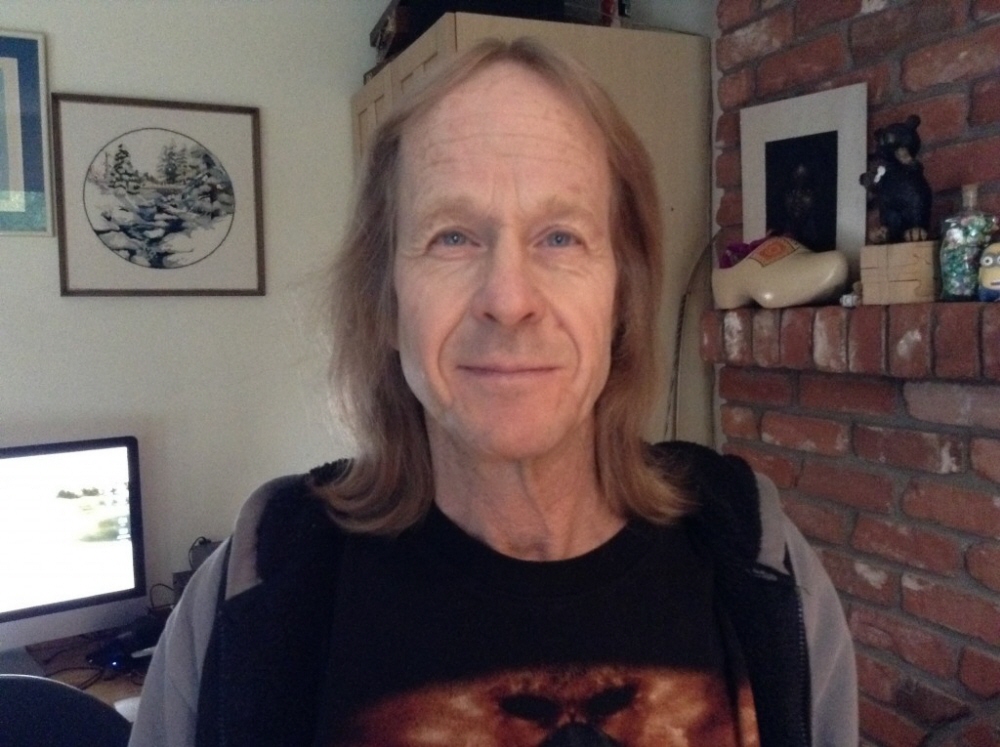 Darrin DeLeavey passed away on Friday, October 6, 2017 at the age of 54 years. Darrin leaves to cherish his memory two sons Dustin (Vanessa) and Ryan both of Calgary; his mother Bertha DeLeavey (Ed Berting) of Calgary; his father Derle DeLeavey (Ruth) of Burton, NB; his three sisters Trudy Berhinghele (Vincent) of Culver City, CA, Wendy DeLeavey (Paul Honkey) of Thunder Bay, ON, and Terryl Hansen (Brian) of Victoria, BC; half-sister Markie; his niece Betina Beringhele and nephew Tyler Amaral and many other relatives and friends. Darrin will also be missed by his furry companion Mopar.

Darrin was born in New Brunswick and spent his younger years both here and in NB before settling in Calgary and Airdrie. He enjoyed a 32 year career with Ametek. Darrin spent many hours with his boys coaching baseball and hockey, and teaching goalie clinics in Airdrie. He was awarded with many trophies which he cherished greatly. His sons and his mother meant the world to him. Darrin enjoyed doing the gardening and yardwork for his mother, Bertha. For Darrin, anything worth doing was worth doing well. He was a friendly, kind-hearted person who was always willing to help anyone and everyone. He will be greatly missed.