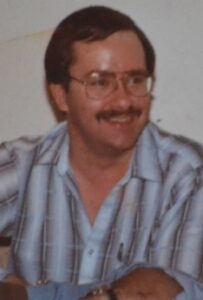 It is with heavy hearts that the family of Barry Robinson announces his passing on February 16, 2018 at the age of 66 years in Calgary. Barry was predeceased by his mother Hildereth Esther Robinson, and his father George Robinson. He is survived by his brothers Glen and Don Robinson, his half sister Michelle Miller as well as numerous other family members and friends. Barry attended Western Canadian High School and went on to study engineering at the University of Calgary. After graduating from the University of Calgary, he had a successful career with Alberta Gas Trunk Line before going into Financial Services. Barry was a good man with had a heart of gold. He will be lovingly remembered by the Becker and Robinson families as well as his many friends.