You are here: Obituaries / Barbara May Davidson 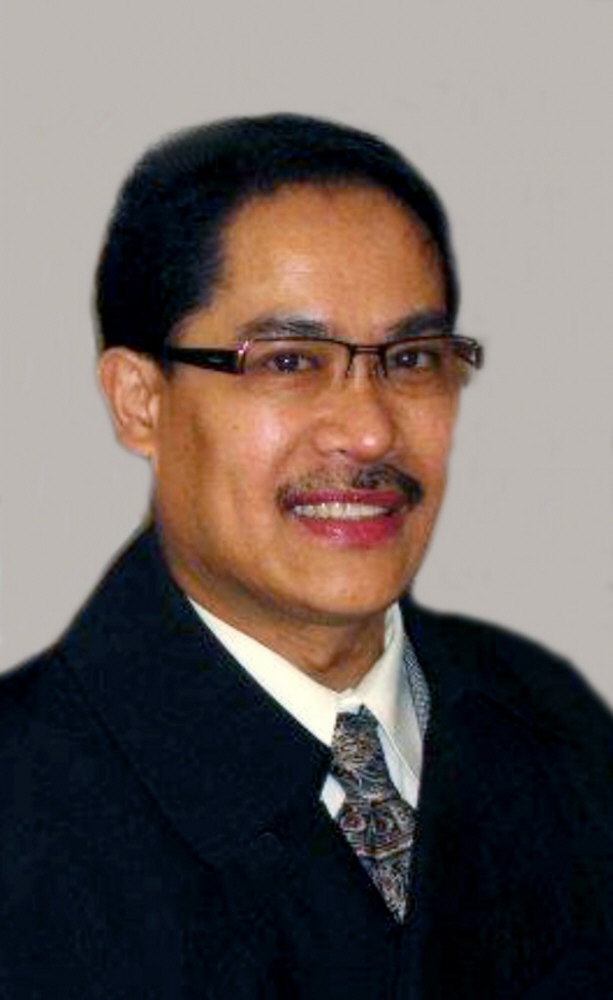