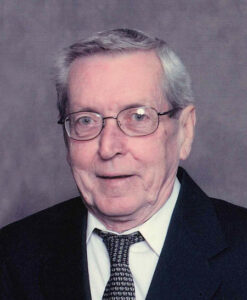 WATSON, Arnold Keith July 30, 1939 November 5, 2012 It is with great sadness that the family of Arnold Watson announce his sudden passing at the age of 73. Arnold will be dearly missed by his two sons Scott Watson (Loretta), and their children, Caiden and Brooke of Chestermere; and Sean Watson (Colleen Simpson and her two daughters Tanechia and Mariah) of Calgary; his siblings, Jean, Dick, Chris, and Beth; and many other relatives and friends. Arnold was predeceased by his wife Phyllis in 2010; his parents, John and Mary (Ramage); his brother, Bill; and his sister, Janet. Arnold was born in Red Deer but was raised in both DeWinton and Calgary. He graduated from Western Canada High School in 1958 and began a 30 year career as a service technician for office equipment. It was in Calgary that Arnold met and married the love of his life, Phyllis, of 45 years. Arnold later worked at the US consulate before retiring at the age of 68. Arnold loved fishing, camping, gardening, and all sports. He will be dearly missed by all who loved him. At Arnold’s request, there will be no formal Funeral Service held at this time but information on a gathering will be forthcoming. As Arnold was a survivor of lung cancer, in honor of his memory, donations may be made to Alberta Cancer Foundation, Tom Baker Cancer Centre, 1331 29 St. NW Calgary, AB T2N 4N2.